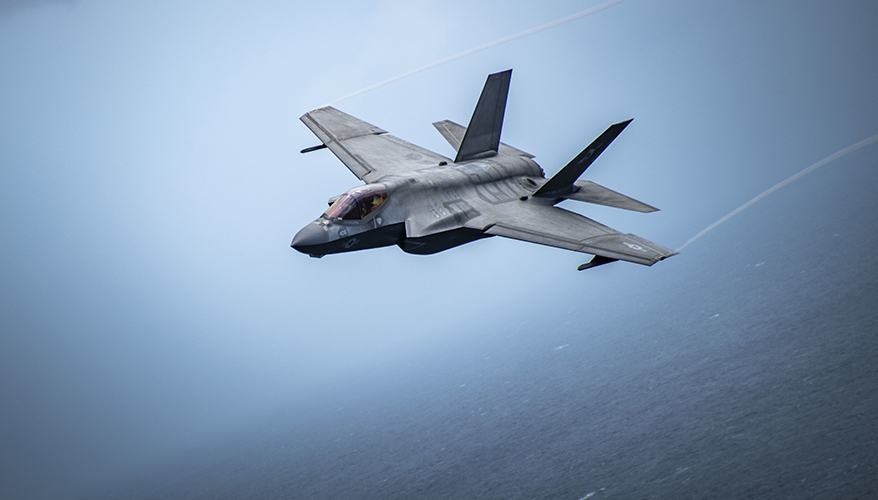 As the Defense Department pushes the services to ramp up modernization efforts to keep up with peer adversaries like China, the Navy’s aviation community has been developing a number of new capabilities — from the secretive Next Generation Air Dominance program to unmanned platforms like the MQ-25 Stingray refueling drone. However, testing these new systems can be a significant burden on the service in terms of time and money, said Vice Adm. Carl Chebi, commander of Naval Air Systems.

When tackling the affordability challenge in testing, Chebi said Naval aviation is trying to take a digital engineering approach to alleviate some of the potential financial burdens. Some of the service’s first forays into using digital engineering have been with the MQ-25 and NGAD programs, he said.

Because the Navy is still learning best practices for digital engineering, however, Chebi asked industry members in the audience to help the service do better “from a digital perspective.”

Once the service is able to introduce other platforms into a joint-simulation environment for testing purposes, it can begin using the same environment for training as well, he noted. This will allow Naval aviators to achieve and maintain their proficiency, he said.

To transform training, the Navy has been leaning into simulator-based technology like live-virtual-constructive to improve fleet readiness. LVC training uses virtual reality and computer-generated elements to link live platforms with manned simulators.

Rear Adm. John Meier, commander of Naval Air Force Atlantic, said the sea service has been making “substantial progress” with its LVC programs. While some training still must be done in a live aircraft, the Navy is looking to push more of the high-end training into simulated environments, he said.

“I think we all recognize that when we talk about the high-end threat, we’re really talking about advanced tactics, advanced weapons in ranges that exceed our physical space and our ranges, and advanced tactics and emitters that, quite frankly, we do not want to display for prying eyes to see for overhead sensors or any sensors to vacuum up,” Meier said.